Mobile ad networks help app owners or app agencies to monetize their mobile apps by selling space in their apps via in-app advertisements. Before we move ahead, let us check the leading mobile ad network in the market today.

Popular ad networks to monetize mobile app of your business

In this article, we will look at the most commonly used mobile ad networks out of the list above. 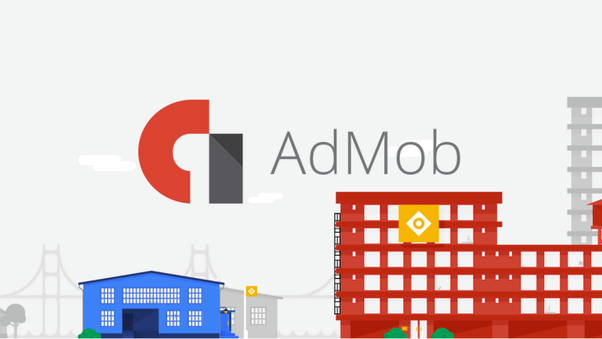 Google’s AdMob is one of the best and easy to usemobile ad network for mobile app monetization. AdMob gives you an advantage of having 40+ third-party ad networks which will help you to increase your earnings.

AdMob is less intrusive as compared to the other networks. AdMob ensures flawless functionality and offers easier app integration compared to many other mobile ad networks.However, users have reported lower revenues while using Google AdMob. Hence, if you are experienced in the domain of mobile application advertising or if you want to make higher revenues out of your mobile app development projects, you can also opt for other mobile networks such as http://Media.net.

http://Media.net created display-to-search ad format which allowed monetization of display placements. Through this format for advertising, advertisers have seen high sales without the risk of having to buy cost per thousand impressions. 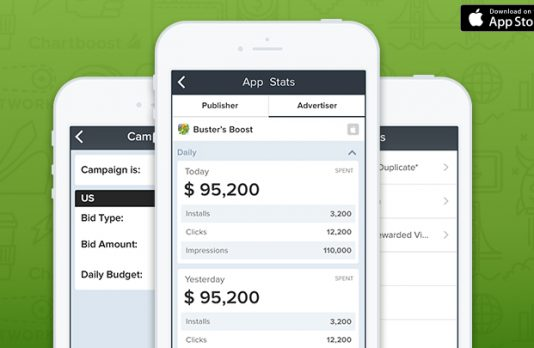 If you are publisher of a mobile game then you should definitely try Chartboost to monetize your game better. Chartboost is a mobile-only ad platform which focuseson gamers. Game publishers choose Chartboost to keep a track of their user base. Game developers have access to the data generated by Chartboost. Integrating Chartboost SDK on your mobile game is quite easy. Chartboost allows you to control the ads the users of your game see.

If you are a new game developer then, this application can help you in enhancing brand image.This top-rated Mobile app advertising company has been used by about 300,000 games. Many businesses get high revenues by using appropriate strategies. 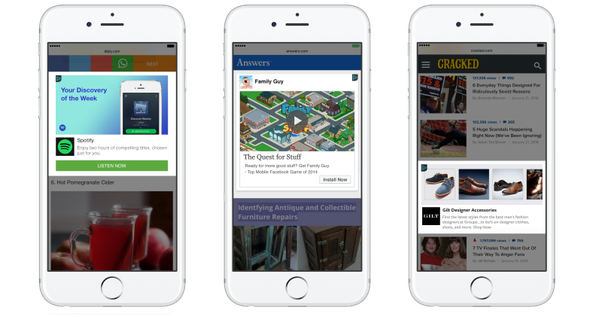 Facebook generates more than 80% revenue through advertisement. One of the major but not so known advertising aspect of Facebook is their mobile ad network. It offers monetization opportunities to game developers and app developers. 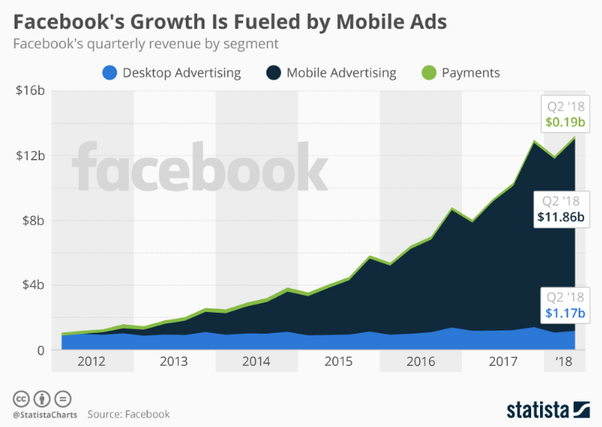 Facebook Audience Network allows advertisers to serve ads in the mobile apps using analytical and targeting tools of Facebook. Facebook’s says that they have more than 3 million global advertisers on their platform. However, they haven’t shared a list of advertisers.

Choosing the right mobile ad network for your iOS app or your Android app is certainly a challenging task. In this article, we tried to provide you the important insights about some of the most popular and commonly used mobile ad networks to help you choose the one for y our business.

How can I increase my mobile app’s ranking to the top of the Google Play store?